When my trash speaks, I listen.

Early this morning I was minding my own business, doing a little cleaning, trying to chuck a few sticky tape dispensers into the recycling bin when to my astonishment, they – the tape dispensers – began uttering words. I couldn’t believe it. At first, I thought: “Oh geez, here we go, Michele. You know the deep end? Clearly, you’ve just gone off it.”
But it was true. My little tape dispensers were trying to communicate. Trying to send me, well, messages I think. Admittedly, the messages were kinda strange. I had to do some lickety-split interpretation. But when the tape dispensers said: 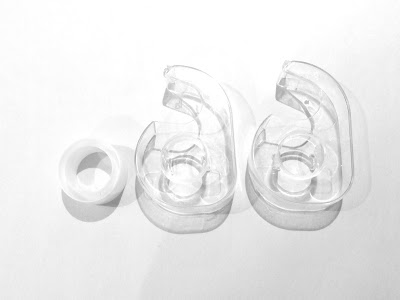 ,
well I simply could not disagree with them! The whole situation was indeed “odd”!
And when they shouted rather enthusiastically:

(do egg),
it was clear they were telling me, in their unique little way, that breakfast-time was upon us.
Sure, they said some stuff that was just nonsensical, like:

.
We don’t have a dog. And if we did, his name would certainly NOT be Bob. I have no idea what they were on about.
And I simply turned a deaf ear when they told me to: 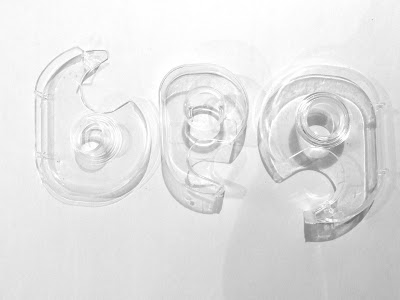 .
I’ve never begged before and I’m not about to start now. Though, they did have a point with their snippy little retort: 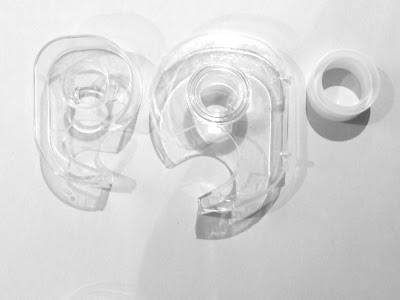 .
Sure. Yes. Maybe. Maybe it’s an ego thing! I don’t know how to ask for help. That’s always been something I’ve needed to work on. But I draw the line at begging, OK?!
It is the following messages that really grabbed my attention and made me question my sanity: 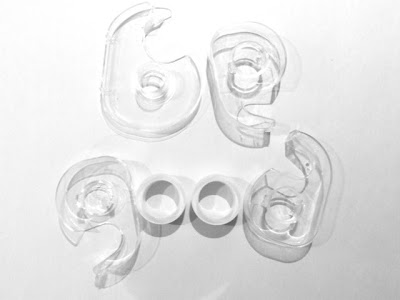 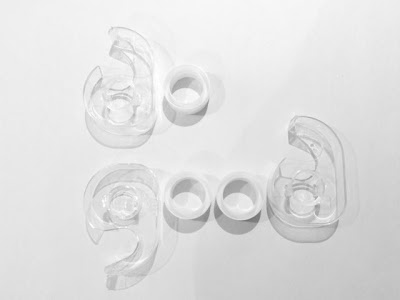 Right then and there I decided that all of this was a cry for help. These tape dispensers wished to be saved! So, that is what I did. I bent down and gently rescued them from their recycling-bin fate even as they chanted with delight: 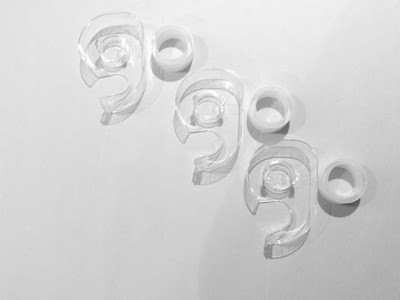 And then I clothed them and found them a safe place to hang out. Now look at them go go go! 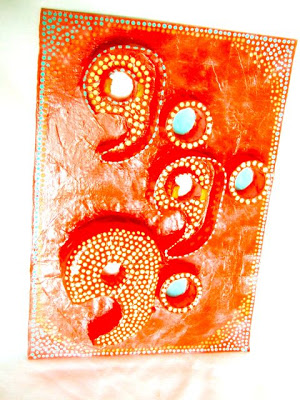 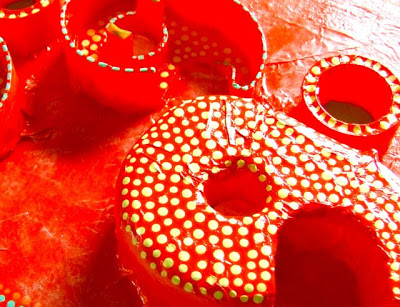 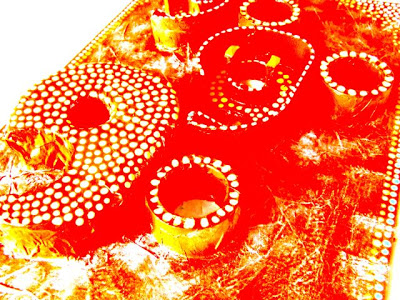 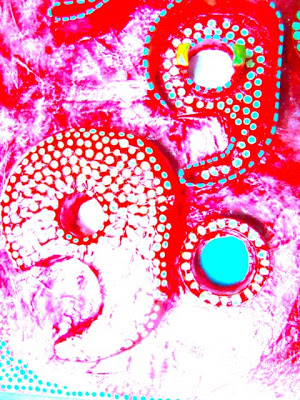 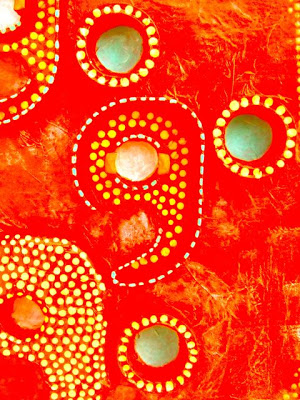 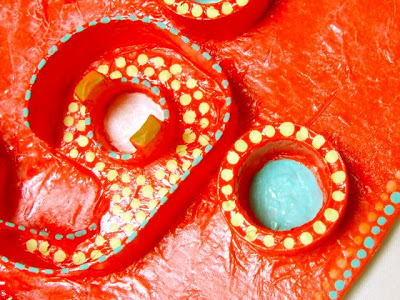 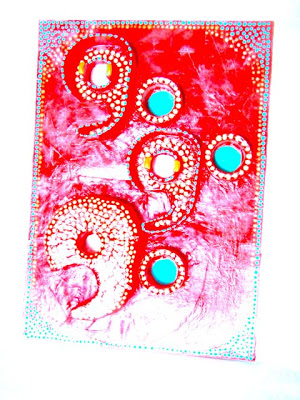