We have a Super Hero living at our house. He has a terrible cough at the moment and has kept us awake for the past two nights but that doesn’t mean his uniform can be less than perfect.
A Super Hero’s uniform must be just so, as you know. It’s mostly done and has been mostly approved, thank heavens. 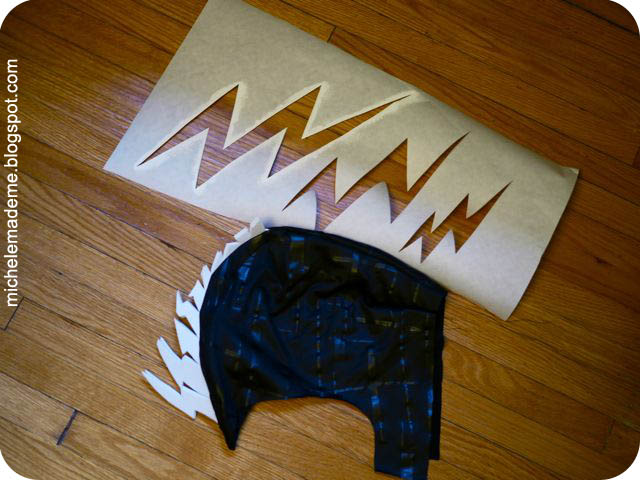 The fact that the Super Hero’s tailor had only the Super Hero’s imaginings to go by to create the uniform, posed some challenges. These were overcome eventually, and finishing touches are underway. 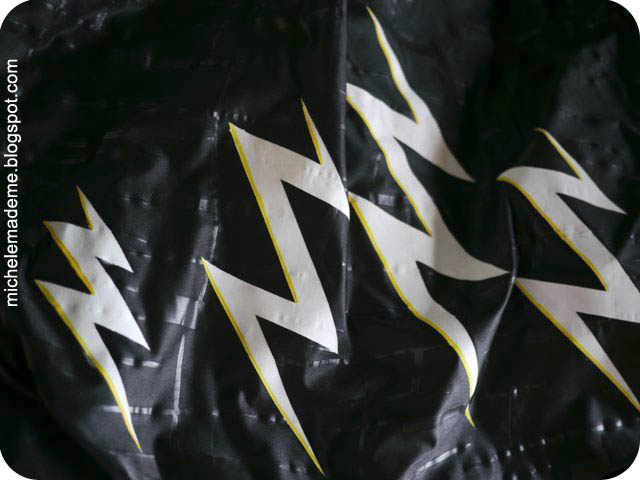 The Super Hero will be taking to the skies soon to battle evil at every turn… Keep your eyes raised to the heavens and stay grounded my friend. He’ll be coming to your neighbourhood soon!