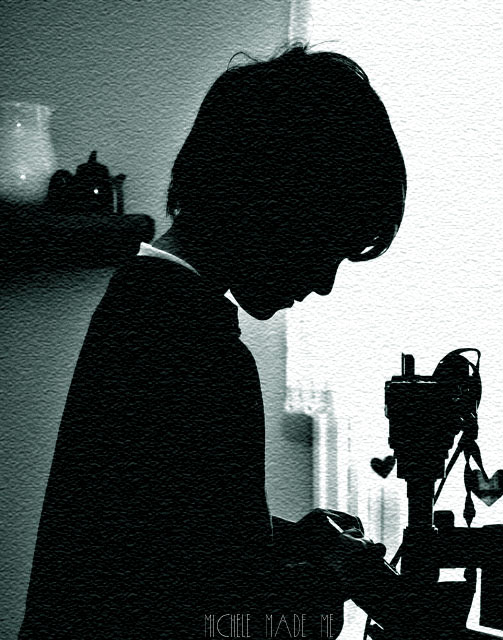 ♥ “Know what? You’re always touching something even if you jump, because air is made of molecules.” (March 2011)

We’ve always collected quotes by The Boy who’s now 8 years old. Above is a small sampling. Here are a few more.