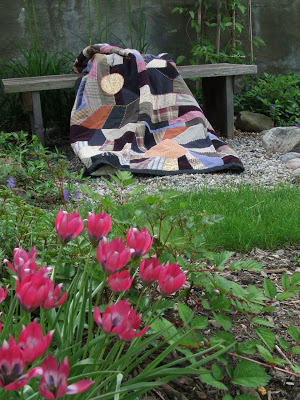 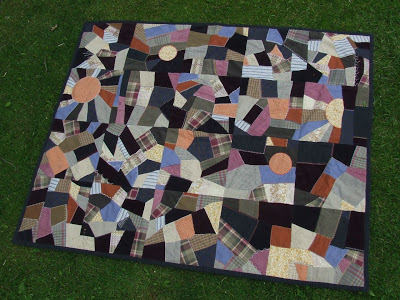 And here are some of those embroidery details… 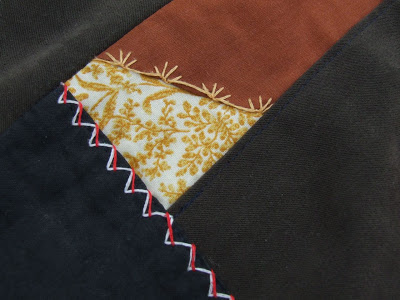 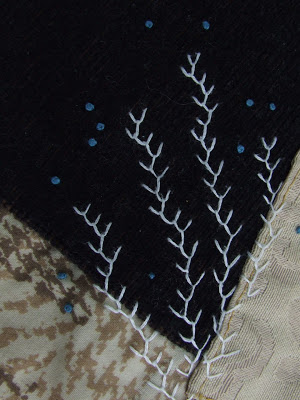 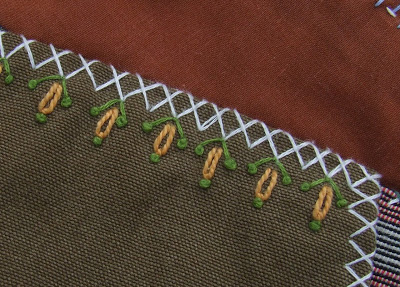 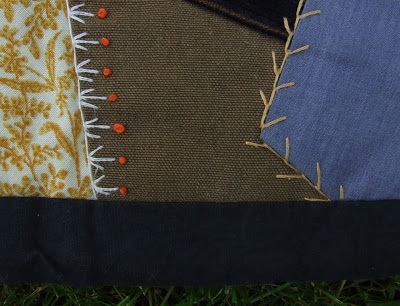 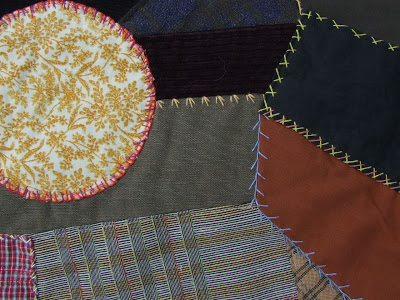 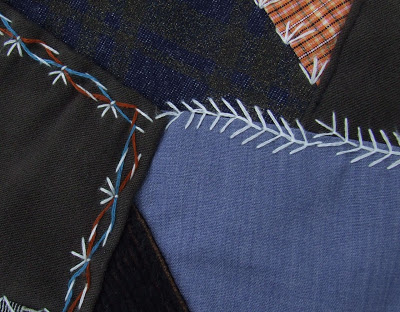 Have a lovely day ! Please do come again…
Previous Post: « A Peek at the Garden
Next Post: African Flower Bag for my Elle »