This Giveaway is NOW CLOSED. Thank you to all who entered! 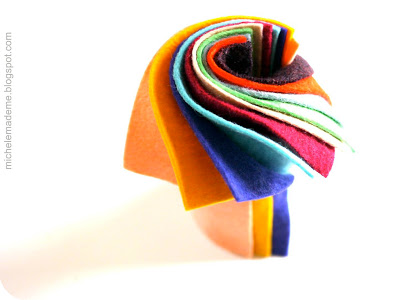 Happy Monday!
I’m so glad you could make it! Today I’m celebrating a truly nifty milestone: this blog’s amassing of 1000 Google Friend Connect followers. Happy happy joy joy!!! It seems impossible, but there it is in black and white down there in the foot of the blog. See? I’m not even making this stuff up. I’m so chuffed about it I can’t even say…
And speaking of following, I also want to acknowledge my lovely email and RSS subscribers. I want you to know that I haven’t forgotten you. One day you’ll get your very own celebration, never fear. You too are important to me! And needless to say, you are most welcome to stay and play today, as is everyone. 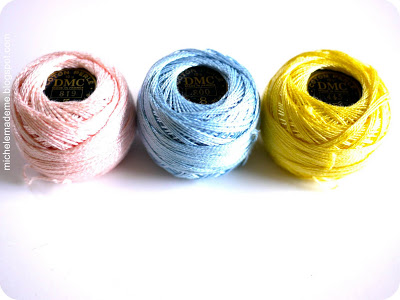 So what are we doing? We’re sharing. Sweet eh? I’m going to tell you a little bit about me. And, eventually, you’ll do the same. But I’ll get it started. Here are some things I’ve never told you before.
Ready? Okay… here goes nothing: 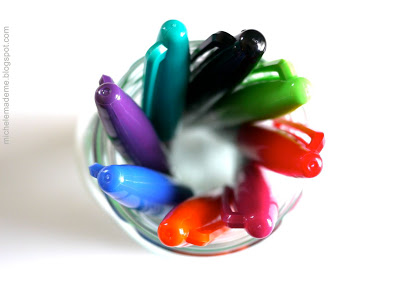 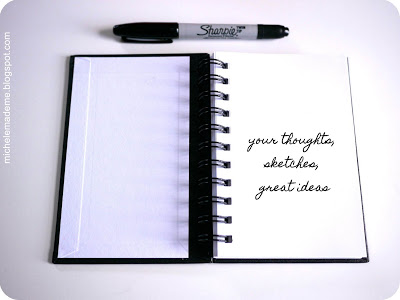 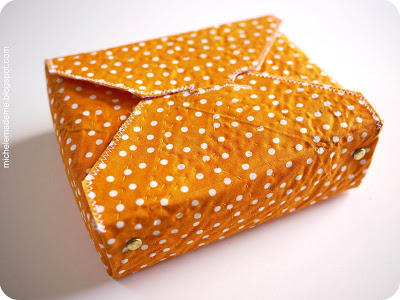 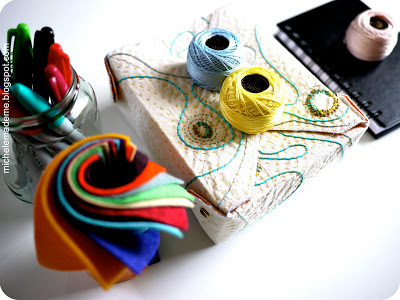 The rules of giveaway-play are:

The winner will be chosen ever so randomly on Friday June 17th, 6 am EST, and divulged in Friday’s post. 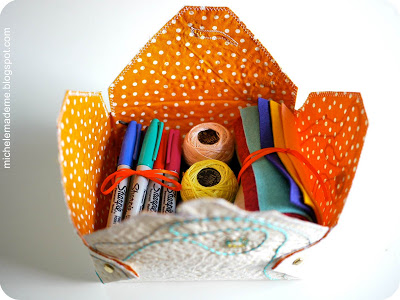 Finally I’d like to say that the blogosphere is a big overwhelming place sometimes. Yet you, my friend, have allowed me to stake my claim on a tiny piece of it, call it my own, and share in it with you. I am so tickled by the lovely comments you leave, your thoughtful remarks, and your genuine support of the work I do. I thank you for being part of this with me. 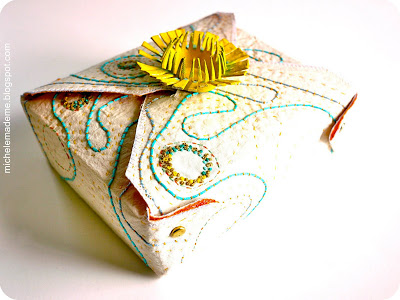 So now it’s your turn. Is there anything you’re just itching to get off your chest? Come on, don’t be shy now…
This Giveaway is NOW CLOSED. Thank you to all who entered!
Previous Post: « Tutorial: Cereal Box Garland
Next Post: Lettuce Make Garden Markers! »