Last year, right around this time, Lo and I got a surprise lecture from The Boy. It went something like this: “If Santa isn’t real, then you really shouldn’t pretend that he is. If kids shouldn’t lie, then neither should parents. Lying is not allowed.” And he walked off quietly miffed. 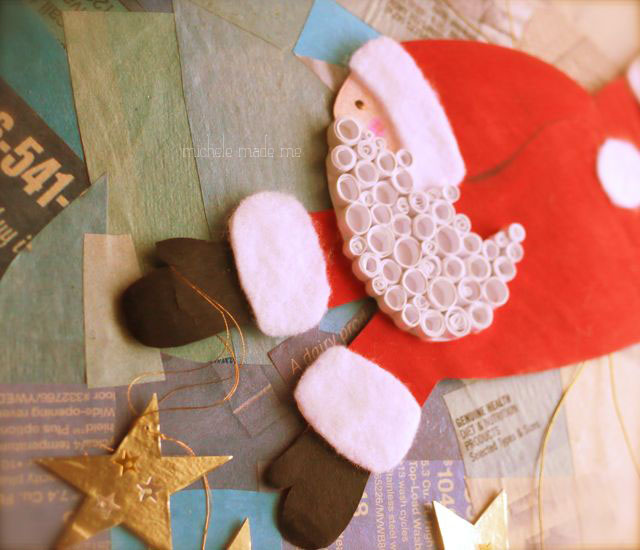 Our response to his pronouncement was a mix of bewilderment and stifled guffaws. It was a little bit shocking and a little bit humorous too. I mean, you can’t help but laugh at the things that fall out of your children’s mouths sometimes, funny or not. The thing is though, he was dead serious. Someone had dropped the bomb. Someone had told him the truth, and when the smoke cleared, we had some “splaining to do”. But did he have to be so cutting in his analysis? We never thought we were lying to him. We were just adding a little magic to his life… Right?… Anyway, after our initial reaction, Lo and I looked at each other in silence. An understanding arose between us. If he wasn’t having it anymore, then we had to tell him the truth.

Lo and I tag-team the bedtime duties. He puts The Boy to bed one night, I put him to bed the next night, and so on. It happened that this night was Lo’s night. After story time, they lay in bed together. I eavesdropped from my perch on the couch. Lo levelled with The Boy. “You’re right”, he said, “Santa is a myth. Your mom and I are the ones who bring you gifts.” Lo reported later that something like a wave of relief seemed to come over The Boy when he learned the truth. He sighed audibly and with wide eyes exclaimed: “You’re Santa!” He wasn’t upset. His boyish world wasn’t devastated. On the contrary, he was relieved and happy. Of course, during the same conversation, The Easter Bunny and The Tooth Fairy were also debunked. Yes indeed, they too bit the dust that night. 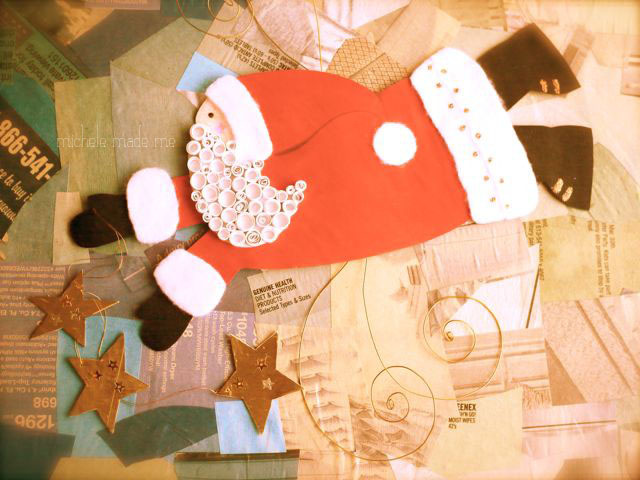 It’s funny. While he loves to read stories, The Boy prefers those that are rooted in reality. He’s not a fan of fantasy books. He has never liked cartoons and he has always refused to watch animated films. Something about them makes him uncomfortable. Time and again, I have tried to get him to watch movies like Aladdin or The Iron Giant but he just won’t have it. His favourite subject seems to be history, and his medium of choice? The documentary film. His reaction to the Santa thing is consistent with his m.o. I guess.

And I guess it’s okay that he knows. This year, whenever we mention Santa, he smiles knowingly, allows us our game for a moment, but then stresses: “You guys are Santa.” Whereupon we affirm: “You know we are.”

Sometimes I think we wanted Santa to be real more than The Boy ever did. I mean, do we need the magic of Santa Claus more than our child does? I think it’s fair to say that kids are magical simply by virtue of their age and innocence. The kids I know certainly are. But we, who have survived to adulthood? Why, for what we say is our child’s sake, do we walk a line we know is false? Why didn’t we, right from the get-go, tell the beautiful story of The Santa Claus, mythical creature who gives for the love of it, and go from there instead?

I wonder about that sometimes.

P.S. Ironically, the flying Santa in the above pictures is one I made in December 2003 when I was pregnant with The Boy. The design came from a craft magazine – I don’t recall which one – and includes a few tweaks of my own.