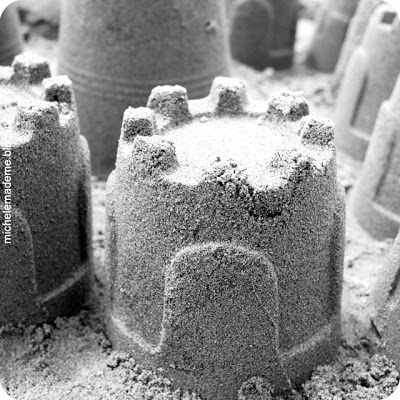 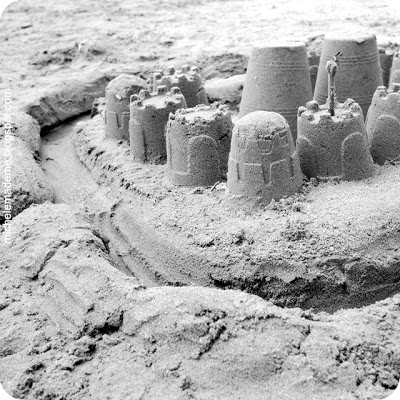 That said…. do you sometimes find the Internet, with all its trappings, sucking you in? I certainly do. Especially lately. The social media stuff in particular is super-enticing. It sometimes seriously piques my interest, and I find it calling to me, beckoning from the Great Ether: “Come join us on Facebook, Twitter, Pinterest, StumbleUpon, YouTube, LinkedIn, Ravelry, Flickr, Craftster… aftster… aftster… aftster… “. So many to choose from, all so very interesting, with so many possibilities, and so many users!
I maintain this blog pretty religiously, but I also have a Flickr account which I use only rarely these days, a StumbleUpon account with which I discover the awesomest stuff but do not utilize as a social media tool, and Ravelry ‘n Craftster accounts which I may have visited twice each, if that. I do not do any of the biggies including Facebook, Twitter, YouTube, Pinterest or LinkedIn. Sometimes, I think about joining them but I’ve only given serious thought to “tweeting”, as the cool kids say. 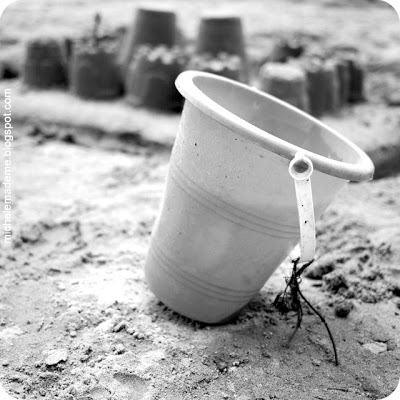 Today however, I’ve decided to take a risk. And that is to maintain the status quo. Yes. I’m going to stick with the only social medium that really matters to me. This here lil ol’ blog. “That’s the opposite of a risk, Michele,” you might say. But I beg to differ. It is a risk because it means reaching a far smaller audience. It means not having my finger “on the pulse”. It means potentially being left behind. And likely not being one of the cool kids. But I’m okay with that for now. I want and need to focus on my work. I’m determined to put the blinders on and let that feeling pass over me. You know that feeling? The one that urges you to fit in everywhere, and be everywhere, and be known by everyone, and be kept abreast of everything. For today I’m going to let that feeling wash over me and vanish in the waves. Because honestly, I could not keep up even if I tried. I am human. I am one little person with two little eyes, ears, and hands. I value my time. It is precious to me. But also, I’m finding that sleep is pretty much essential. 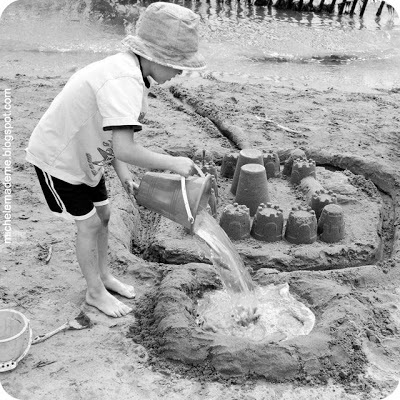 I’m under no illusions. I know Facebook et al are here to stay. And you never know, one day I may decide to sign up. In the meantime, I wish you the very best navigating your way through, in and around these media of socialization. Do let me know if anything good happens.
I’ll be right here. Doing my thing.
Have a fantastic day!
« My Garden: Not for the Faint of Heart
Michele’s Mystick Action Figures »